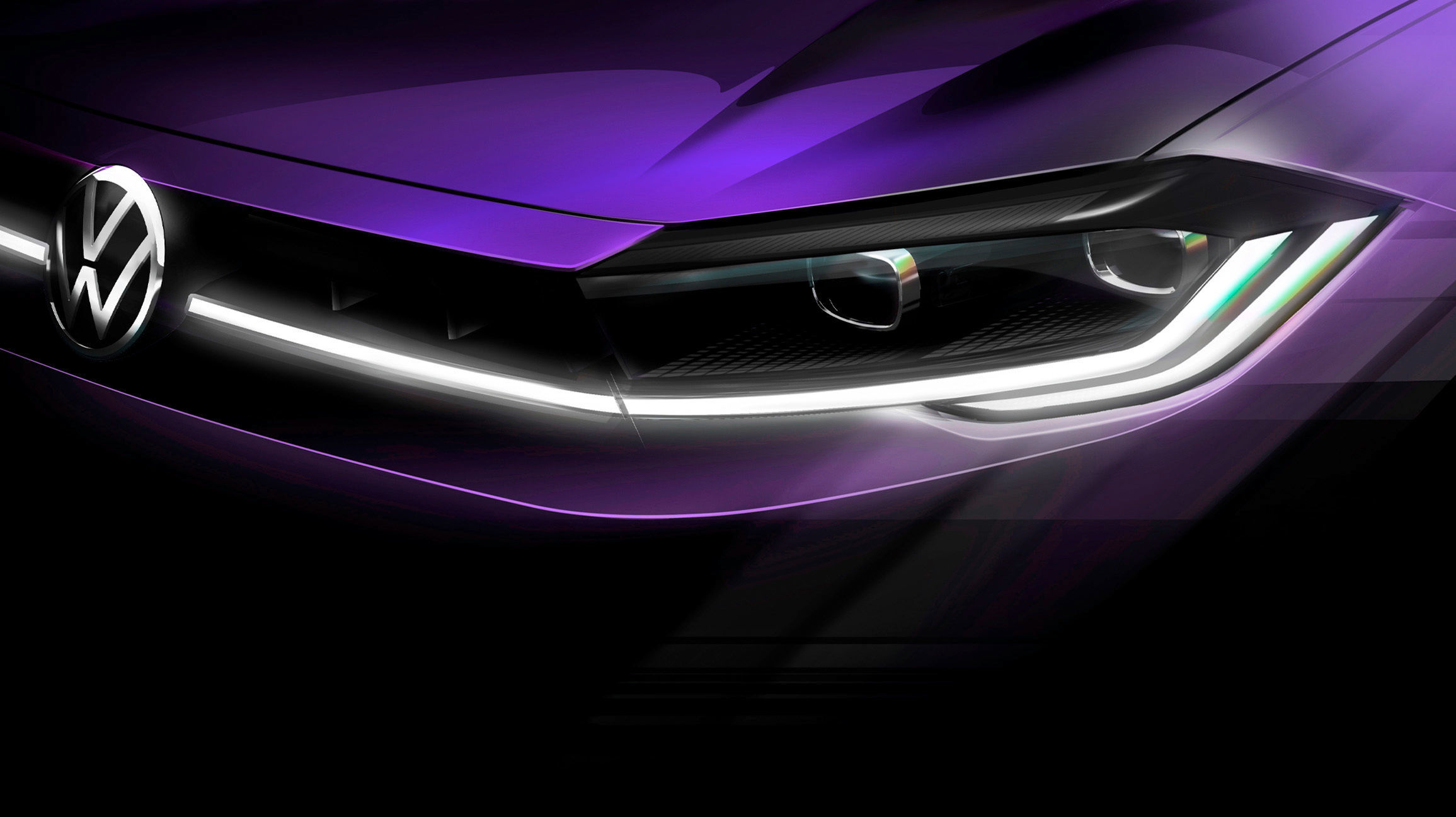 Volkswagen released the first teaser image of the upcoming facelift model of Polo, which will make its global debut on April 22. The teaser image reveals the headlamps and grille. Like its big brother Golf, the small Polo also gets the family look as the LED DRLs integrated into the grille which gives a wider look for the front. The headlamps are full LED projector units and it is expected to be offered only on the top-end model.

The aesthetical changes for the Polo are minor as the hatchback gets a new grille along with a revised front and rear bumper with tweaked LED tail lamps. The changes to the side are limited to just new alloy wheels. We can expect Volkswagen to introduce a couple of new colour options for the Polo. The interior of the Polo might get some changes as the 2021 Seat Ibiza, which was revealed earlier last week comes with major interior updates.

But the spy images doesn’t confirm it as the company might continue with the earlier set up. If it gets the Ibiza layout then the Polo will get a bigger 9.2-inch touchscreen infotainment system with the latest software. The connectivity options include Android Auto and Apple CarPlay. But to introduce this new screen, the company will have to redesign the centre console as the infotainment system is placed like a tablet on top and AC vents will be placed in the middle.

The instrument cluster is expected to be a new 10.25-inch unit, which comes with lots of customising options. The Polo is likely to carry forward the same set of engines from the earlier model. But the German manufacturer hasn’t given details of the mechanical updates. Volkswagen is planning to introduce the new generation Polo in the Indian market based on the MQB A0 IN platform towards the end of 2022 and we might see the return of the new Skoda Fabia also.

Audi A6 E-Tron Concept Debut With Lots Of Tech 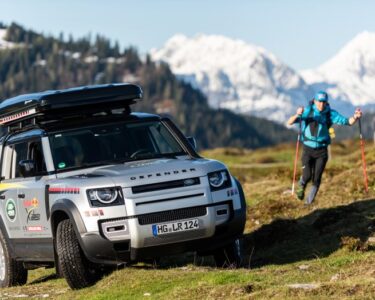 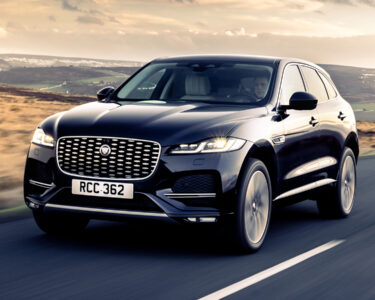 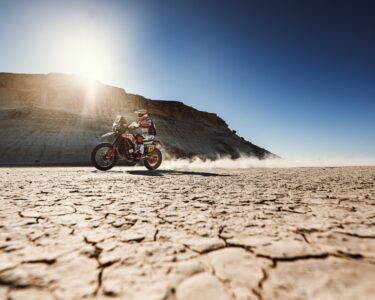