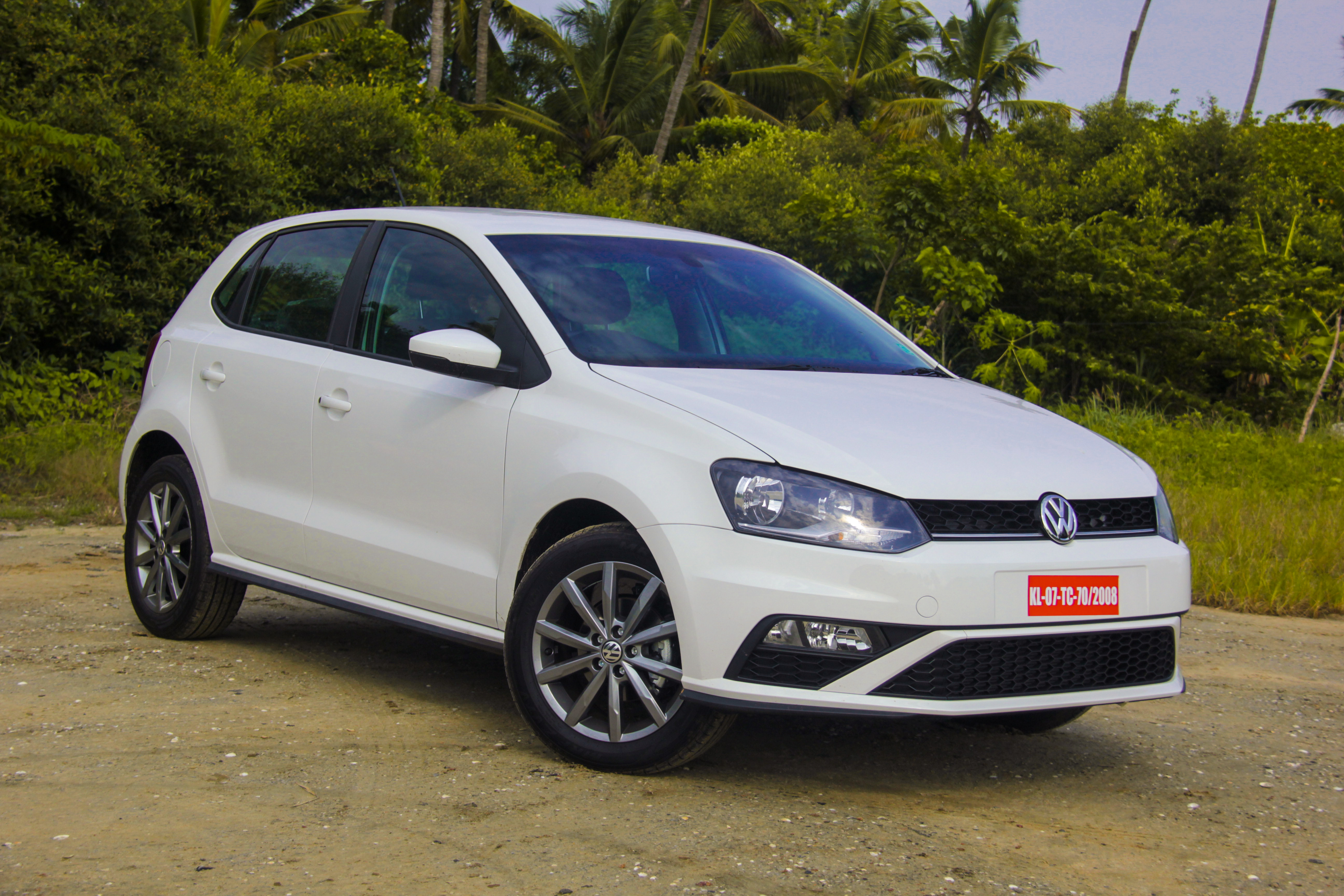 A car that started the premium hatchback culture, Volkswagen Polo is celebrating 10 years in India, you and I are pretty familiar with this car. The manufacturing of fifth-generation Polo at the Chakan plant started in 2009. When it came in everyone was talking about the affordability of the car however, it was the only and the very first brand in India, which offered a premium hatchback with world-class built quality.

Over the decade, polo had few changes in its appearance and the industry called that as a facelift but there was hardly any change in the design over the years. When GTI was launched it was a dream come true car for all the auto enthusiasts in India but unfortunately, that too didn’t last for a long time. In these 10 years, VW experimented with different engines for polo to make its ride full of fun, power and performance. But I always felt Polo had to improvise in order for it to be called a truly perfect car.

After the discontinuation of Polo GTI, VW was struggling to make a mark in the Indian market. In 2019, VW introduced the facelifted polo in India but I wasn’t very convinced with the changes they had come up with. After months of waiting finally, I got behind the wheel of Polo facelift and the model I got for review was the manual version with the new 1.0 L TSI engine. You can expect the grin on my face, so let’s see kick start the review with design.

When I first saw the 1 L TSI arrive into my apartment driveway, it was the same cold feeling I got with the first look of the car. The whole design of the car is just polo, with the bumper redesigned or shall I say it is taken from the GTI. The horizontal grill, which Polo had earlier is replaced by the honeycomb grille which the GTI had offered. To give the looks of the successful GTI, the lip treatment given to polo was similar. Yes, the new Polo has more ground clearance than the GTI, which makes sense as it’s more of a regular day hatch.

The side profile remains the same except for the skirting, which is visible in black as the car I got to drive was white in colour. The 16-inch wheels are looking well-sized in this version. When it comes to the rear the same treatment for the bumper is the only difference, Which again I can say is not overdone. So overall, the exteriors did not impress me much either, did it disappoint me maybe.

Moving into the interior, the quality has always been good with VW vehicles and it’s the same in the polo earlier as well as this. There weren’t many changes to compare with the earlier polo. The same flat-bottom steering with the integrated controls for the audio system and the instrument cluster was all taken from the older one. The Polo comes with features like touch screen infotainment with navigation, climate control, rear AC vents, auto-dimming IRVM and tinted glass. What is really missing in this new Polo is the reverse camera, which has become more of a necessity for all these days. I found it very uncanny taking reverse without a camera and only with the help of mirrors.

The time has come for me to drive the car and see what is the big deal of getting a 1 L TSI in this new Polo. The story was almost the same as I got into the car and started the car. Once the car started moving the entire scenario changed, It was completely a different feel from what I had driven in any of the previous polo’s. This time I figured out, yes this is the polo I should be driving.

From the first gear to the second, Then to the third and by the time I reached the sixth gear my excitement level went really high and I could feel what this 1 L TSI was all about. It comes with 110 PS power and 175 Nm torque, which is only a few horses more than the earlier 1.2 TSI but there is lots of difference and fun. The whole 110 PS power was felt when I gave the throttle and no lag felt at any point of time. The steering has good feedback and didn’t feel too light too, but I have a mixed opinion on that. Won’t give full marks for the steering.

But I can give full credit for the brakes offered in this new Polo. Apart from the power, we Indians are concerned about the mileage too. The Polo 1 L TSI manual is rated at 18.25 kmpl by the ARAI, which is comparatively more than the outgoing 1.2 L TSI automatic was giving. In the 1.2 L TSI, Volkswagen was offering only a 7-speed DSG meanwhile the 1 L TSI which replaced the 1.2 L TSI now has a six-speed manual gearbox and a torque converter six-speed automatic gearbox.

With this kind of power delivery in this 1 L machine you feel like giving more and more acceleration and at no point of time, I felt I’m losing my confidence while on a straight road or on a curve. Volkswagen is offering the 1.0 L TSI engine in Highline Plus and GT variants. The manual Highline Plus priced at Rs. 8.10 lakh (Ex-Showroom) and Rs. 9.20 lakh for the automatic variant.

Finally, I would like to conclude that the new 1 L TSI Polo was a lot of fun to drive and you will be thrilled by the power and performance. This car was a surprise package which I would say “ a car fun to drive”. Apart from the driver perspective, the new Polo came in as a facelift, although I did contemplate a few changes especially in the interiors like the design or even to the least, an addition of a reverse camera which these days is offered in any entry-level vehicle.

But many customers are still in love with the design of the Polo and they claim that it is one of the best-looking hatchbacks available in India. So in that case, if you like the looks of the car and you don’t need a very hi-fi Interiors, and you give more importance to the way the engine responds and the pleasure of driving, the new Polo 1 L TSI manual will be a perfect match. Shortly I will get you the six-speed automatic version of the new Polo 1 L TSI. 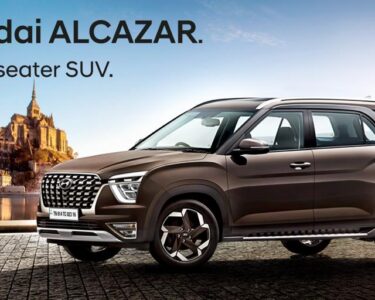 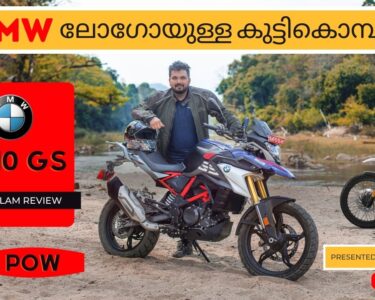 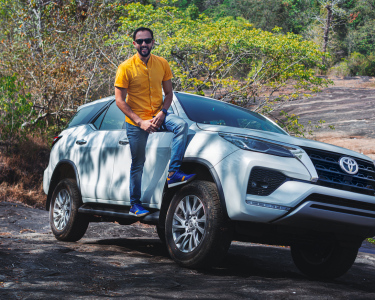